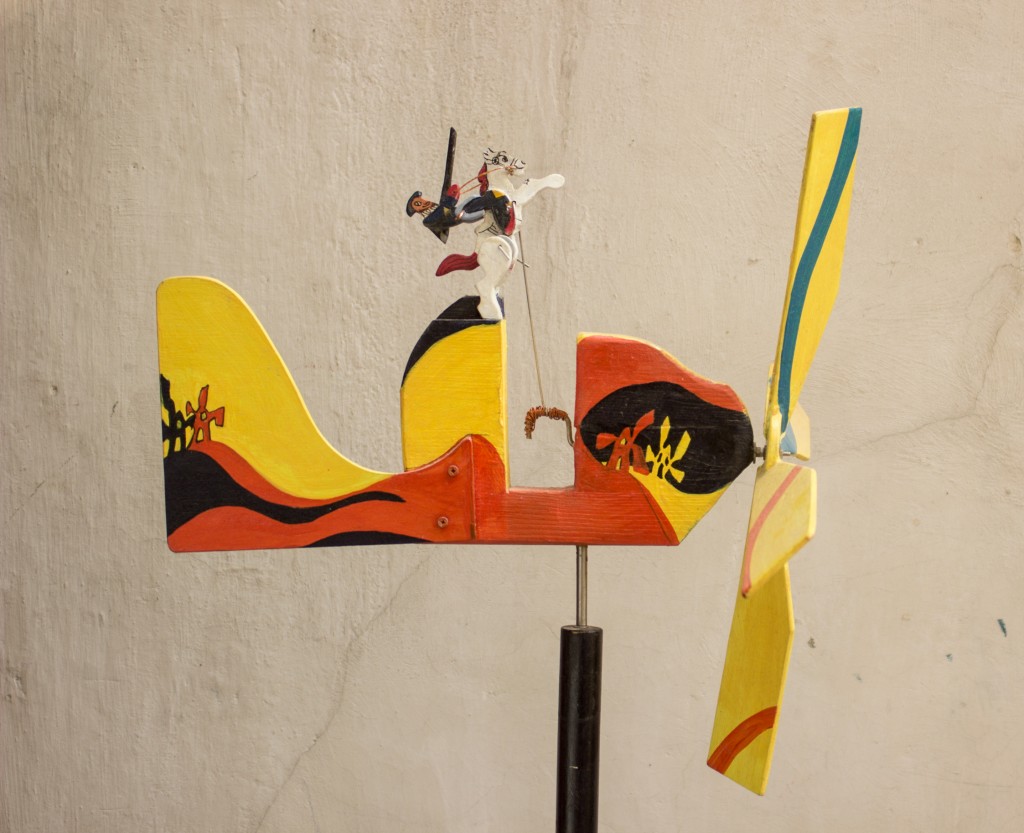 Just then they came in sight of thirty or forty windmills that rise from that plain. And no sooner did Don Quixote see them that he said to his squire, “Fortune is guiding our affairs better than we ourselves could have wished. Do you see over yonder, friend Sancho, thirty or forty hulking giants? I intend to do battle with them and slay them. With their spoils we shall begin to be rich for this is a righteous war and the removal of so foul a brood from off the face of the earth is a service God will bless.”

“Those you see over there,” replied his master, “with their long arms. Some of them have arms well nigh two leagues in length.”

“Take care, sir,” cried Sancho. “Those over there are not giants but windmills. Those things that seem to be their arms are sails which, when they are whirled around by the wind, turn the millstone.”

— Part 1, Chapter VIII. Of the valourous Don Quixote’s success in the dreadful and never before imagined Adventure of the Windmills, with other events worthy of happy record.
https://en.wikipedia.org/wiki/Don_Quixote 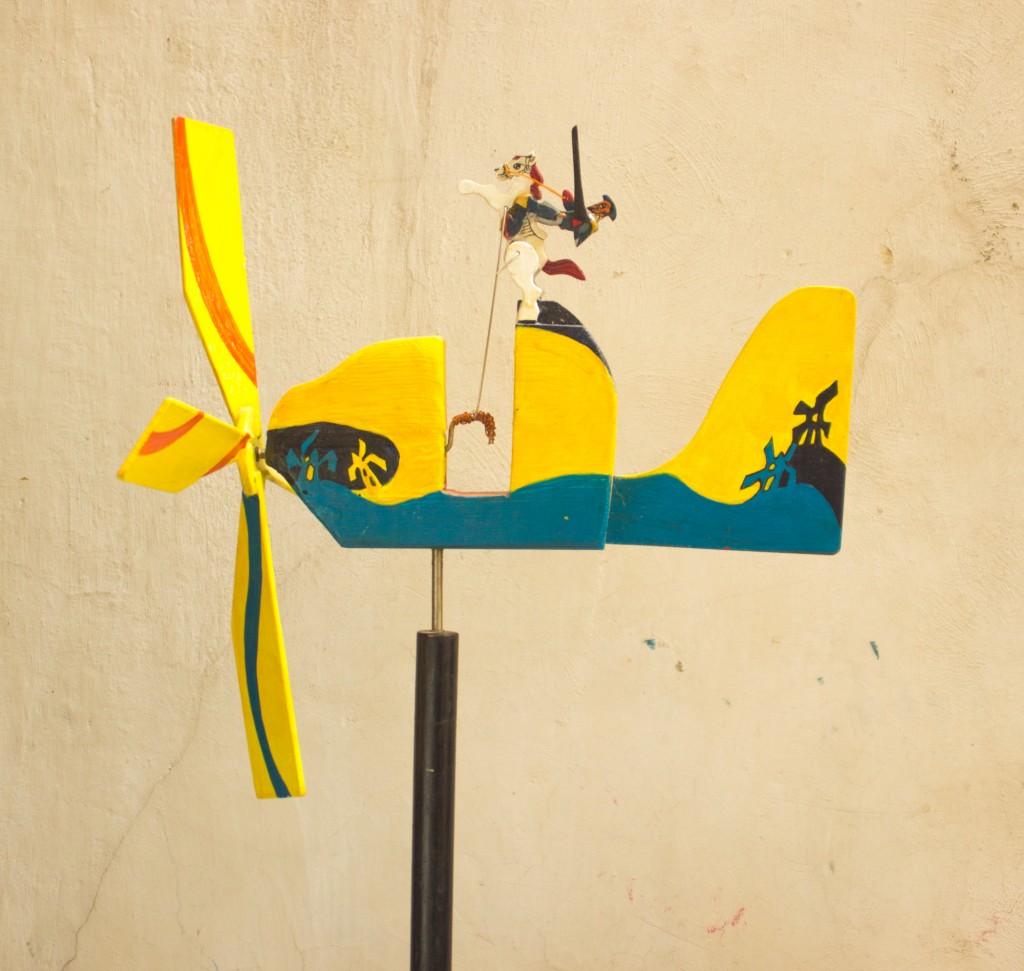 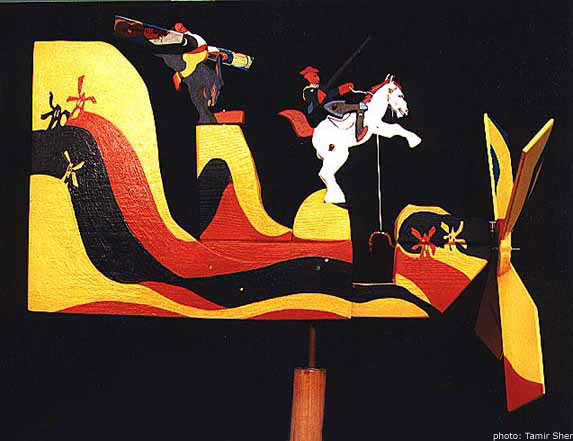 Look at our catalog